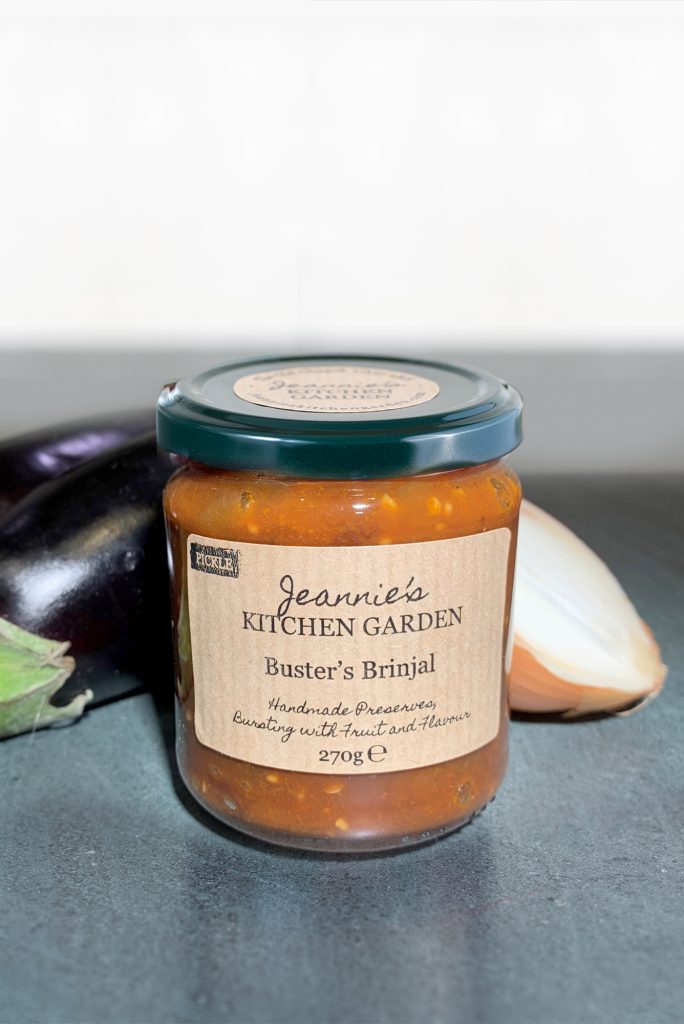 My father has a nickname – ‘Buster’.

Dad was born in India in 1921.  His Scottish father, Charles Murray, was an engineer for Shell and worked in Calcutta.  Dad was the youngest of five children.  As was the way in those days, they were all sent away to school, no money for a private education in Britain, they went off to a school in India, founded in 1847 by an Englishman, a Mr Lawrence.  The school, Senawar, was for children of British families in India and it was the first co-educational boarding school in the world to be awarded the King’s colour, one of six, others number Eton and Sandhurst.

Dad was only three when he started at Senawar.  His eldest sister, Edna, was ten years his senior and she kept an eye on him, and indeed the other three siblings, on the three-day train journey to school from home in Calcutta.  Senawar was at Simla, in the foothills of the Himalayas.  Food was delivered to the train at one station, and the dirty dishes taken off at another. There were no adults with them to keep things in order.  After three days with her mischievous brothers and sister, Edna must have been exhausted.

The Murray children didn’t go home for Christmas, or Easter and in the long summer holidays they only went home once every three years.  Dad tells us about the summers at school, high up in the mountains.  They swam in streams, ran and cycled for miles through the countryside, they played a lot of hockey and some cricket.  Dad had a pet monkey called Juno and a grass-snake called Algie.  Algie came to grief one day having chosen the spokes of someone’s bicycle as a snoozing spot.  The owner leapt on the bike and set off, that was the end of poor Algie.

The food at Senawar was very good.  Fortunately, the cooks were Indian, not British, and the pupils enjoyed delicious local dishes, very many made with the wonderful fruits and vegetables of the area.  One of the things Dad liked the best was aubergine.  He loved all things pickle and aubergine pickle was a favourite.

Dad wasn’t always well fed.  He left school at 13 and became a Boy Soldier in the British Army, he trained at Catterick in England and at the age of 16 he was stationed back in India.  He found himself, at the tender age of 20, in the Royal Signals in Singapore just as it fell to the Japanese.  Dad was captured and after some time in Changi Jail he was sent to Prisoner of War Camp in Formosa (now Taiwan).  He spent the rest of the War in POW camp and declares that the only reason the POWs didn’t die of malnutrition was because the Japanese gave them unpolished rice which had goodness in the husks.  The Japanese themselves ate the more refined white rice, but they had other foods to go with it so they were all right.

Dad had helped in the Infirmary at the POW camp and decided he wanted to become a doctor.  Back in the UK after the war, he went to London, did exams equivalent to current ‘A’ Levels and went on to study medicine at Guy’s hospital.  He met and married my mother in 1952 when they were in London but Dad lived at the hospital several days a week and the hospital had his post-war food ration card, so Mum had a hard time feeding him when he would come home, her meagre ration card wasn’t enough to keep them both fed.  Fortunately, my grandmother, living in rural Scotland, sent food parcels to them, vegetables, bread, honey, cheese.  Lord knows what they would have done without these extra supplies.

Mum and Dad went to live in Scotland just after they married.  Father worked as a GP in Dumfries for 30 years and then they retired to Italy to enjoy the sunshine and all that lovely Italian food.  They returned to Scotland a few years ago and Dad, now on his tod, lives in a wonderful Abbeyfield sheltered housing in Lockerbie with only about eight other residents.  It’s like a geriatric student flat but much warmer, cleaner and with great food and lovely company.  Lots of chat.

So, here we are, Dad still soldiering on and enjoying his grub.  Since I’ve been making the preserves, he’s always asking what variety I am going to come up with next.

So, this one’s for you, Dad, Buster’s Brinjal, full of the flavours of Northern India, stirring up memories for you, my fine old fellow, now in your 99th year.

Buster’s Brinjal is in the online shop now.